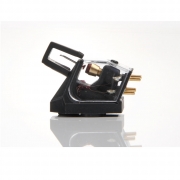 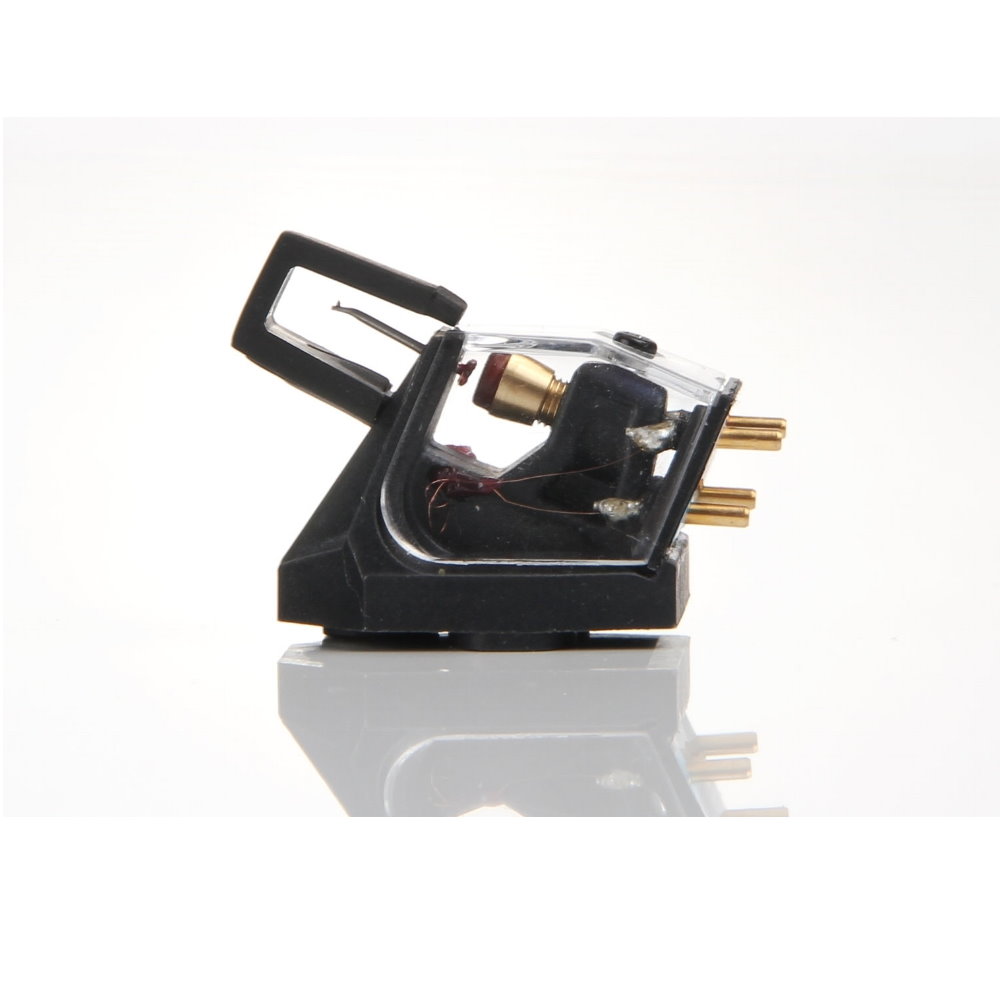 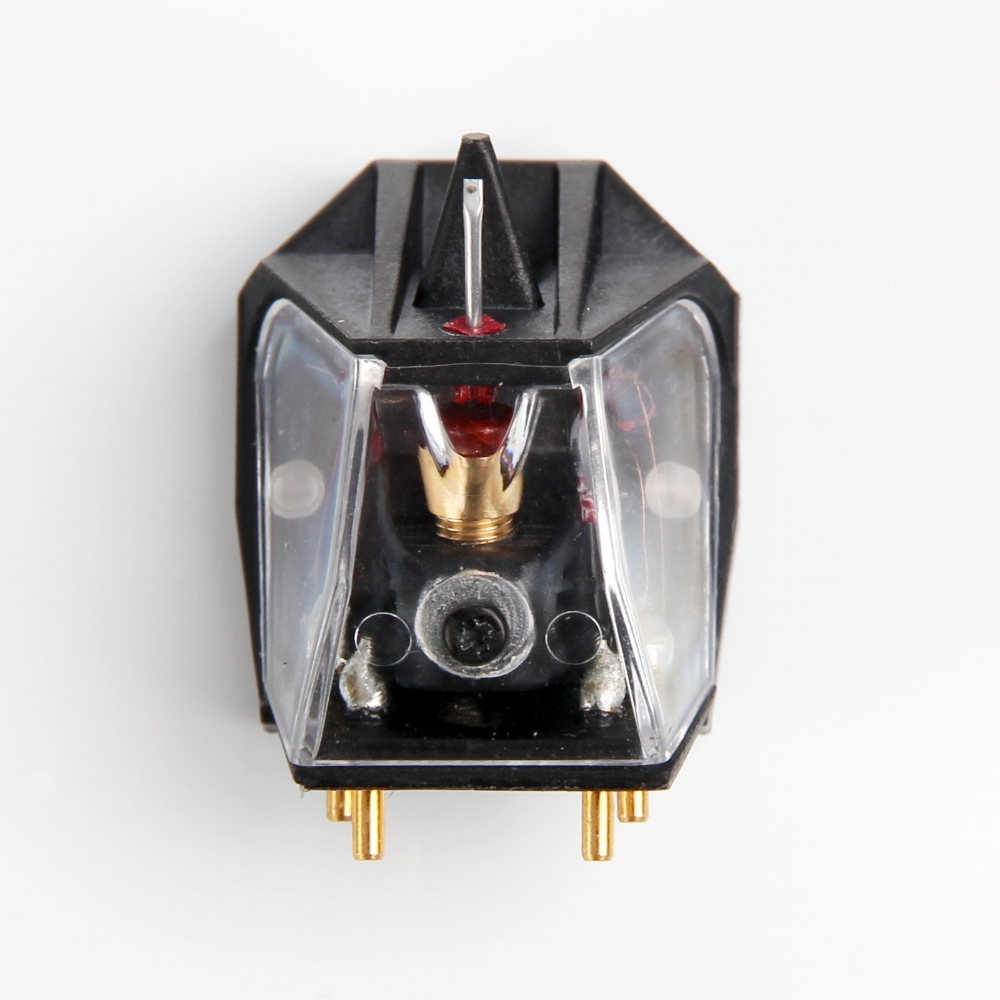 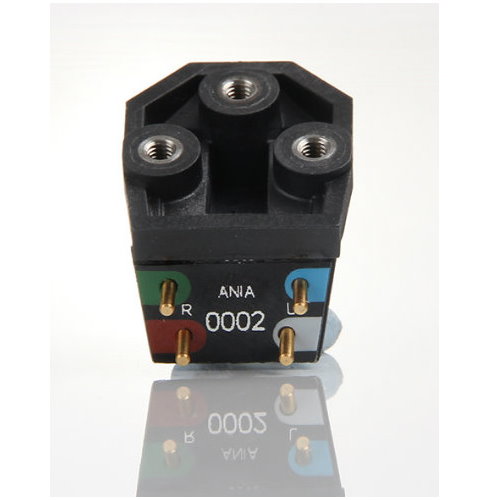 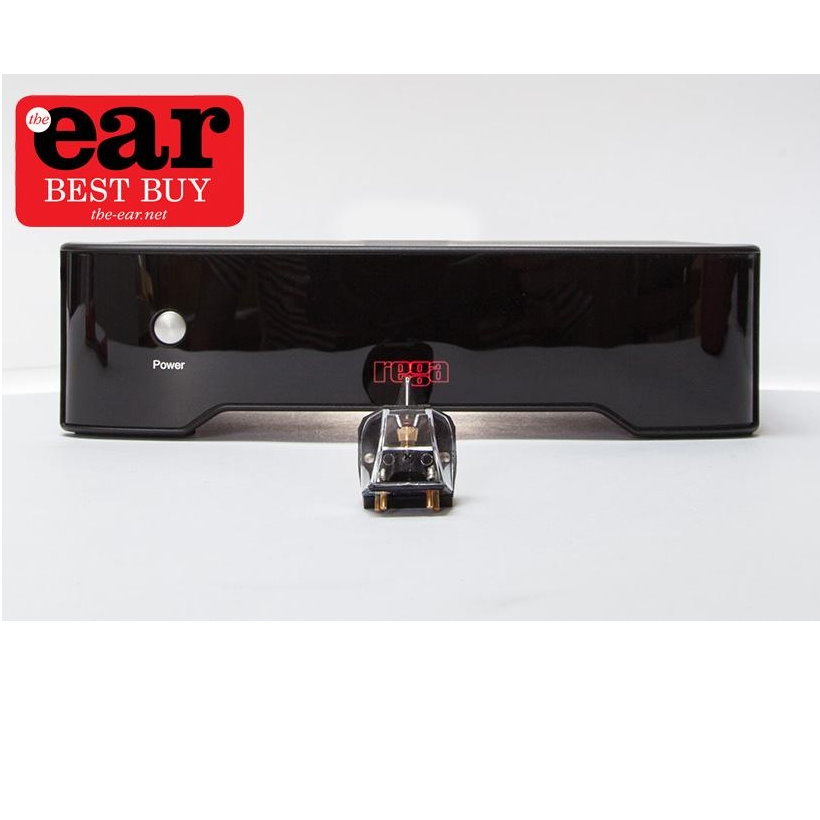 When Rega first announced the original Apheta in 2006, it changed the way people looked at the design of moving coil cartridges. Crafted without the "tie-wire" that plagued most every other MC cartridge, Apheta was iconoclastic like many Rega products. It was fast, clear, dynamic and insightful, garnering praise in many quarters of the high-end audio world. In 2015 and 2016, respectively, Rega pushed forward with new designs that brought about the reference Aphelion ($4995) and reborn Apheta 2 ($1895). These two carts are based on the original concepts but with the benefit of almost 10 years of experience and a complete overhaul of the cartridge manufacturing facilities. Now, Rega can build moving coil cartridges with a level of precision, speed, reliability, and height of technology they could only dream about way back when.

Having surmounted the challenge of perfecting the original and expanding their horizons, Rega set their eyes on fashioning a moving coil cartridge for less than half the price of the Apheta 2. Now, your first thought might be "there's no way to preserve quality while lowering the price", and if this weren't Rega you might be right. But they are who they are, 40+ year specialists at making things better and more reasonably priced.

Rega leaned hard on its engineers' expertise and that of their suppliers. The first challenge was to construct a new cartridge body that preserved that benefits and lowered the cost from the aluminum-bodied Apheta 2, a marvel in its own right. Here, computer modeling and expert tool making allowed Rega to build a body from PPS-Fortron, a sophisticated polymer-glass amalgam, that has a complex shape, keeping strength high, mass low, and unwanted resonances to an absolute minimum. The result is simply astonishing.

Of course, Ania would not be a Rega moving coil if not for its unique "tie-wire"-less design. The tie-wire was originally conceived as a method to secure the cantilever, but this introduces nasty resonances that have to tuned-out with the undesired after effect of reducing detail and speed, unfortunately. Being the curious types and unwilling to compromise, Rega's engineers sought out a method that eliminates the pesky tie-wire. Thus was born the pivot pad, a rhomboid-shaped device that positively locates the cantilever, adds zero mass, improves strength, and allows free movement so that the stylus can more accurately track the groove. Brilliant!

The generator of Ania is then formed by a floating iron cross attached to the inner tip of the cantilever, hand-wound with incredibly fine ultra-high purity copper wire. This iron cross is some 50% smaller than the original Apheta, making it one of the smallest, lightest weight generators in the world! These parts, including the high-power neodymium magnet, are borrowed directly from the doubly-priced Apheta 2. An elliptical stylus tops off the lightweight aluminum cantilever, while a CAD-designed plastic case protects the delicate internals from prying fingers and well-meaning feather dusters.

All in all, the new Rega Ania moving coil cartridge demonstrates precisely what makes Rega great- unique solutions to age-old dilemmas, a commitment to quality, commanding performance, and a reasonable price. Did we mention, it's all still built in the UK?

The Ear: “With the Ania fitted to a Rega RP8 turntable and connected to the Fono MC it delivered a very similar character to the Apheta 2 that usually inhabits that space. It has plenty of dynamic impact, good speed and the intrinsic musicality that Rega products consistently achieve.

I contrasted Ania with a Dynavector DV20X2L (£729 UK, $995 US) on a Planar 6, the Rega MC showing tighter bass, more precise tempo and better resolution of instruments like hi-hat and snare drum. Instrumental interplay is also very nicely resolved, the way that two musicians work together to intertwine the notes they produce is particularly strong. Which comes back to the musicality mentioned earlier, the emphasis is on the performance not the sound. The Ania had the advantage here of being on an arm and turntable that it was designed to suit but nonetheless it’s a surprising result, the Dynavector is a pretty decent MC.

The Rega Ania and Fono MC are a pretty sweet package, you need a decent turntable and arm to make the most of them, an RP6 at least, but given that, the result is pretty damn close to the music power available with much pricier combos. In fact I can’t think of a more inspiring record player than RP8/Ania/Fono MC for £2,500. But be careful, it could give you a chronic case of vinyl addiction.”

$795 US Retail Price, and is available at a discount when ordered with the new Fono MC outboard phono pre-amplifier.