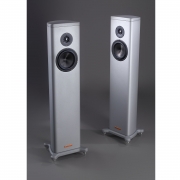 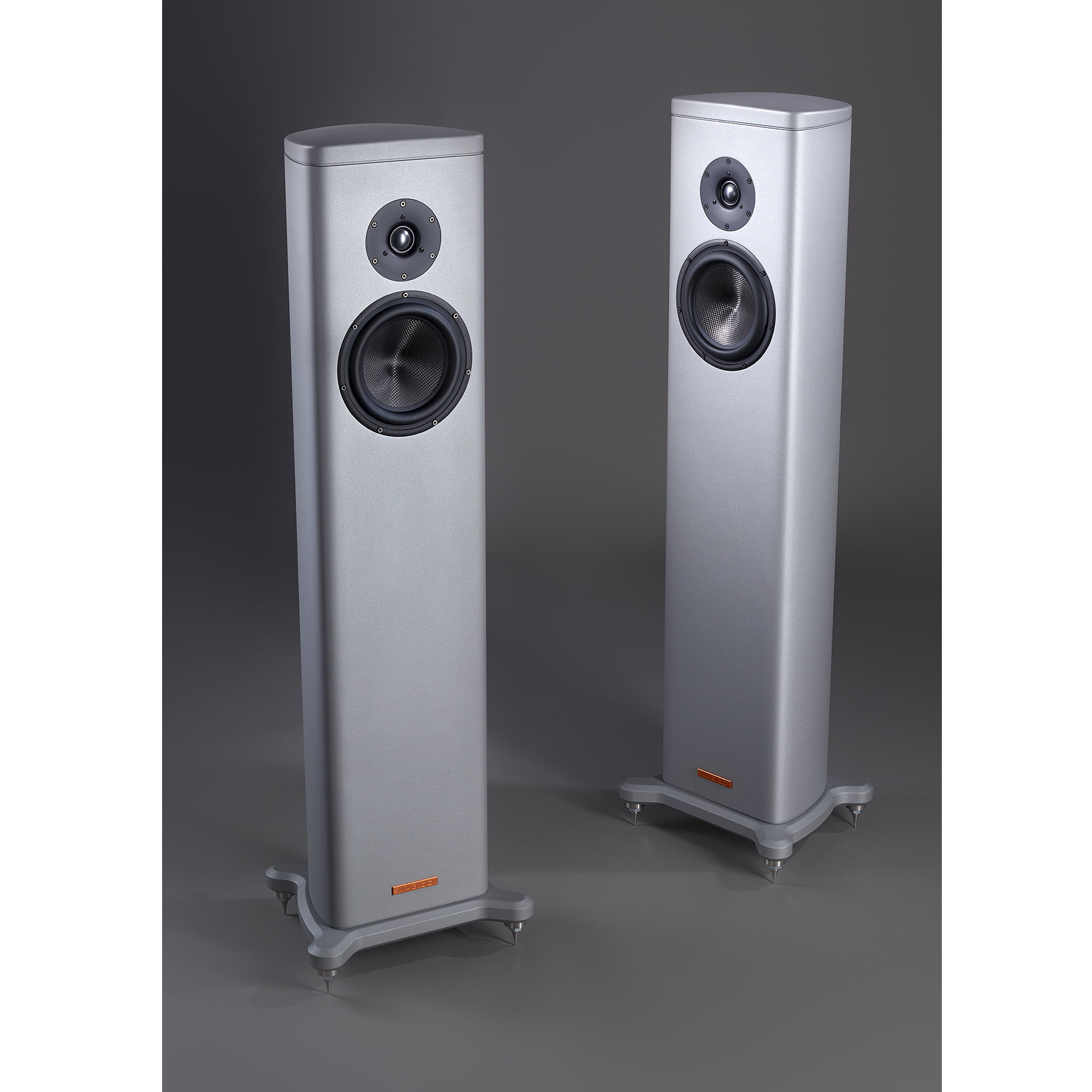 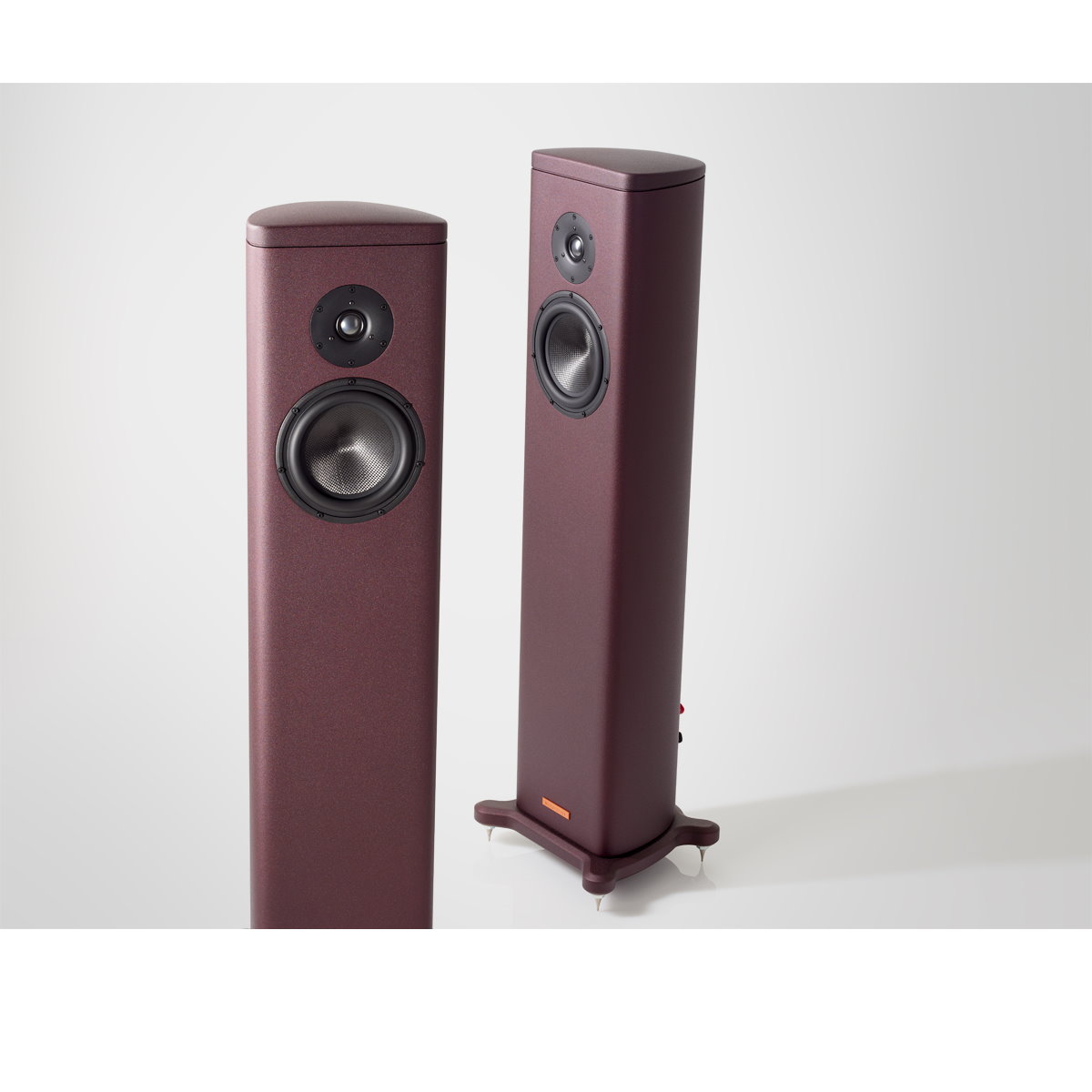 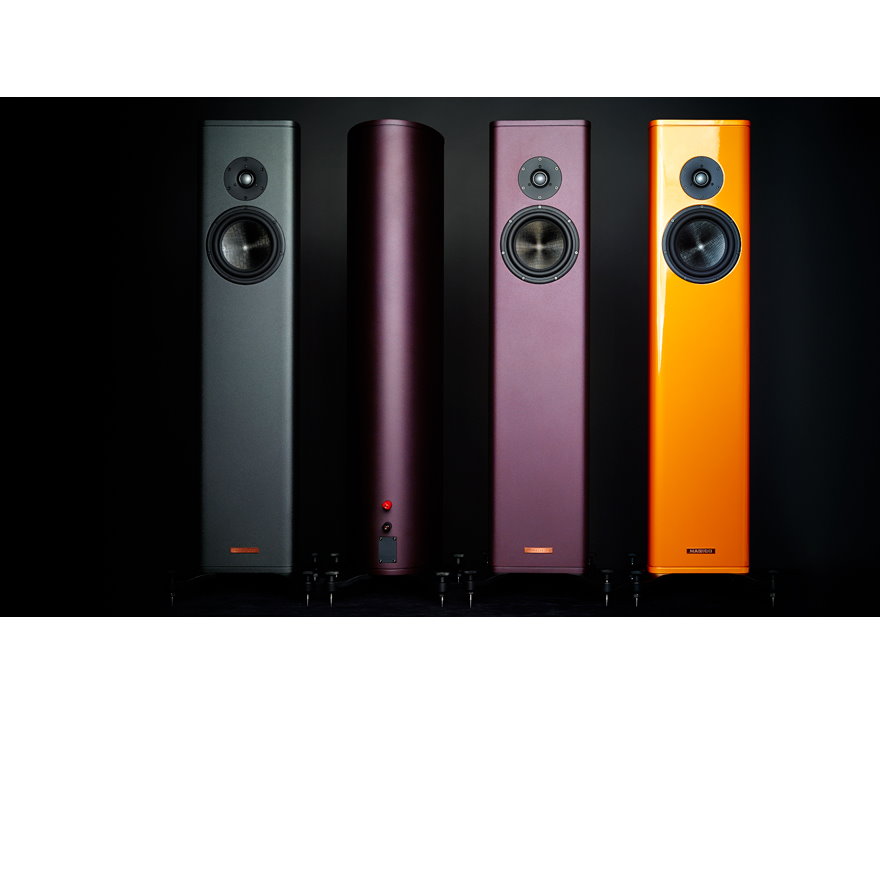 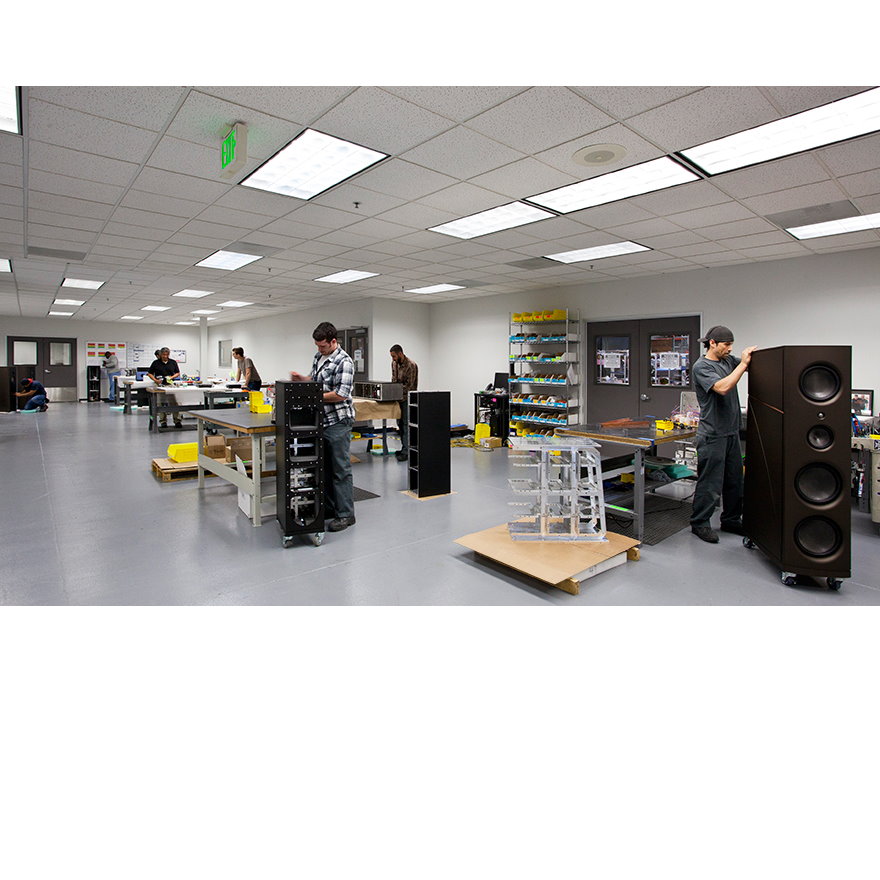 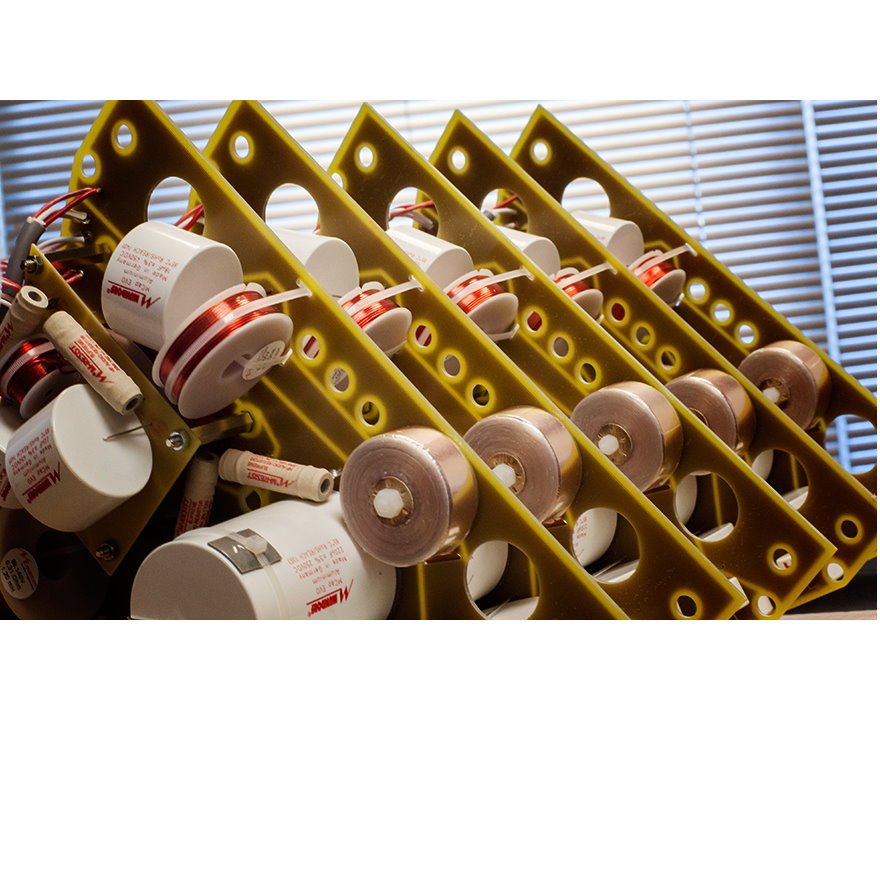 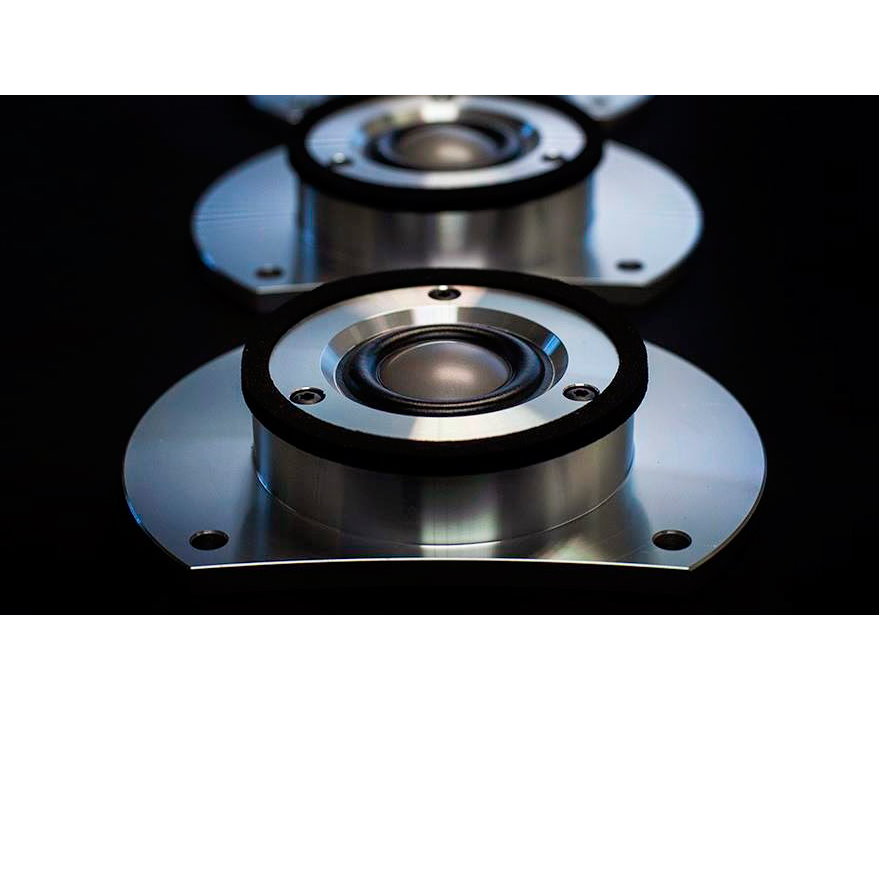 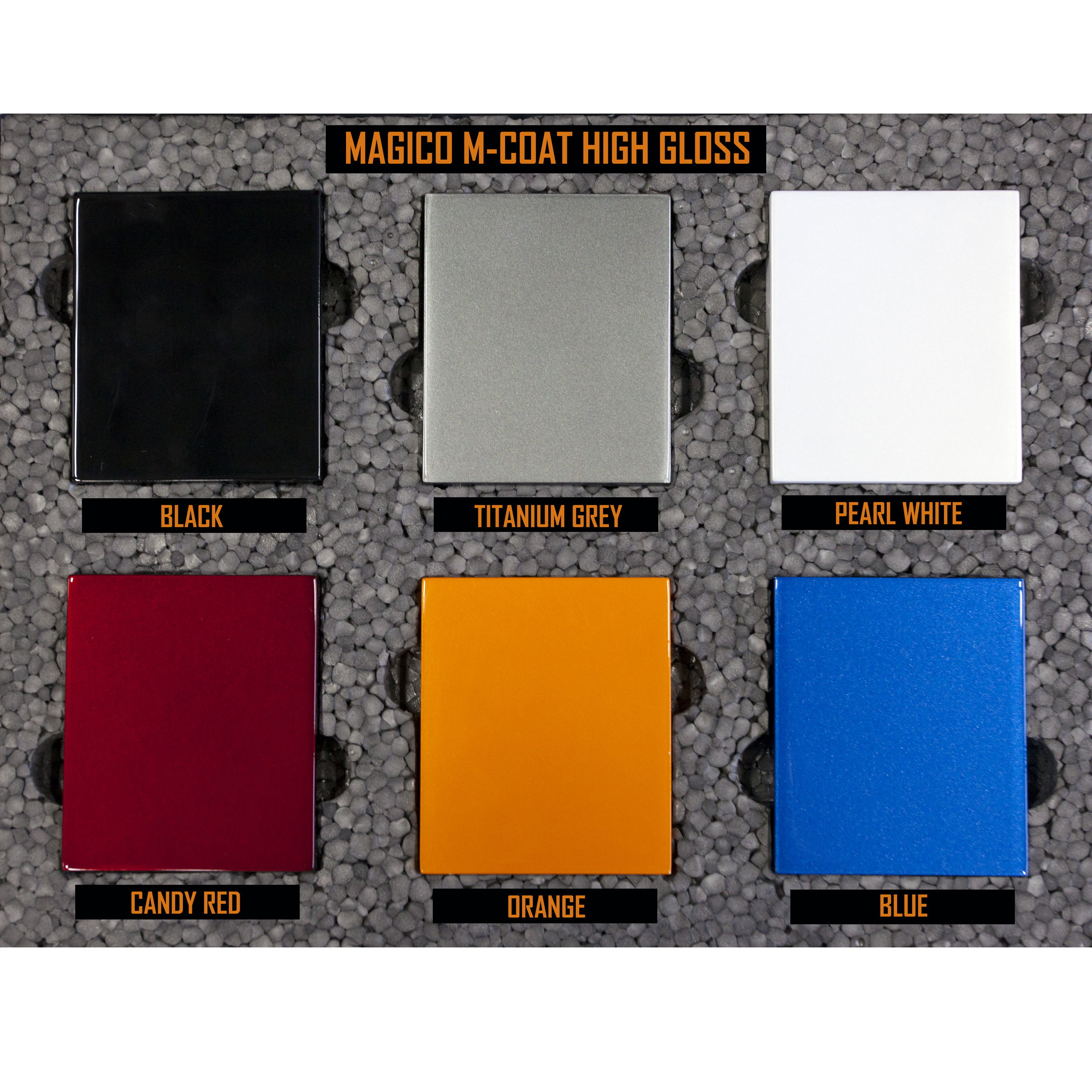 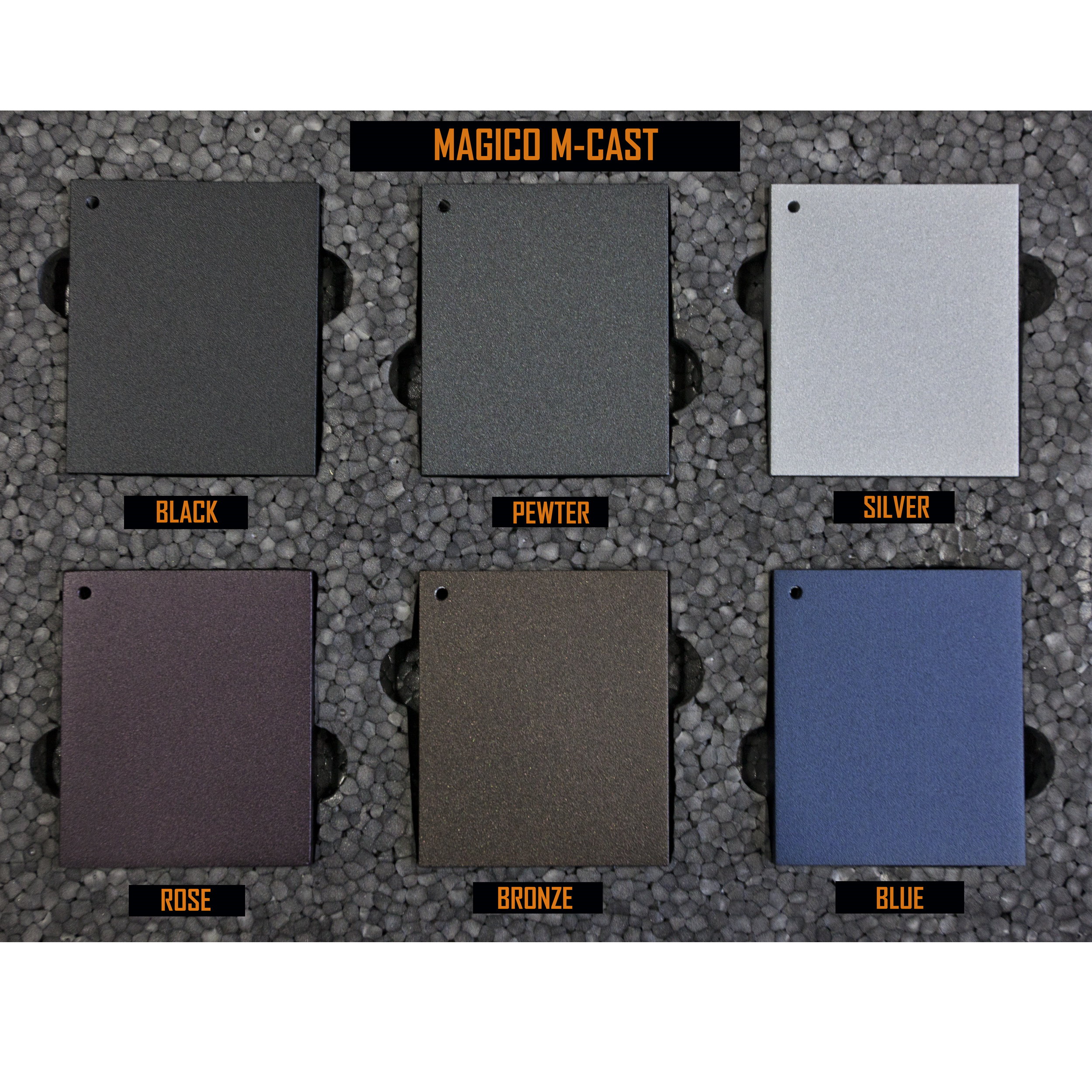 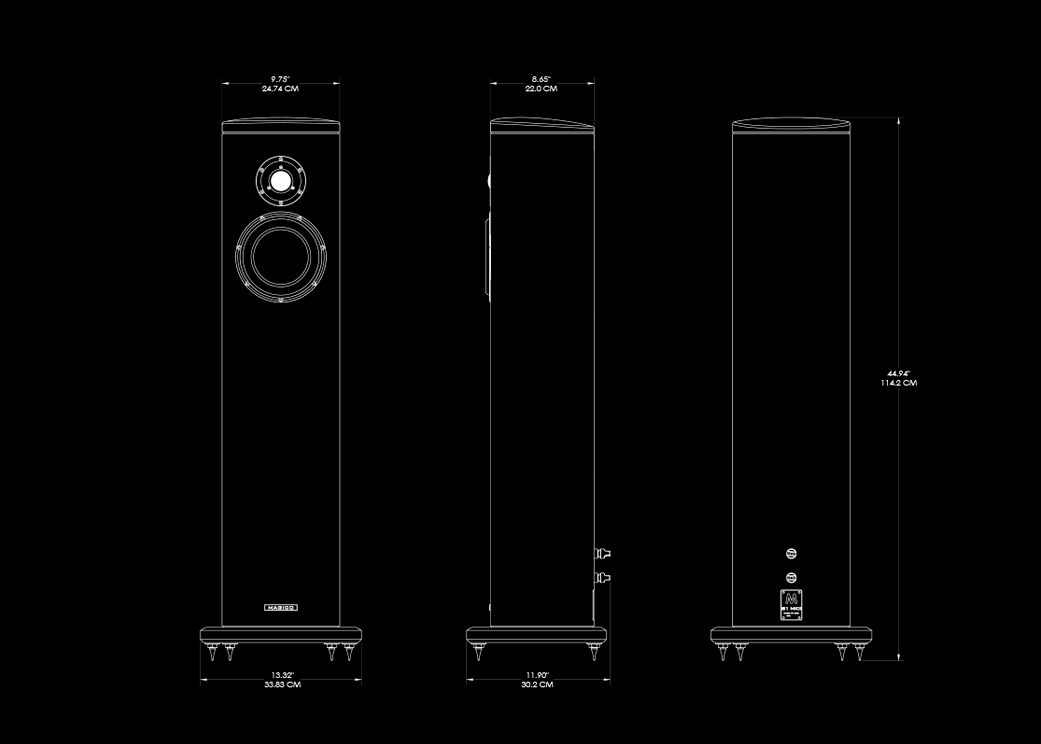 MY TAKE: Magico LOUDSPEAKERS employ an impressive array of esoteric materials and manufacturing processes to craft speakers that are both incredibly accurate and immensely engaging on an emotional level. I have yet to hear a speaker that captures more of the subtly and nuance of the recording while at the same time conveying the intent and emotion of the music. Simply put, Magico speakers communicate the musical event without addition or subtraction of information – exactly what a speaker should do. – Galen Carol

At first glance, the S1 Mk II may appear similar to its predecessor. However, it is entirely redesigned and incorporates distilled elements of our most recent and ground-breaking engineering accomplishments. The design platform of the S1 Mk II features core technologies that are unique to Magico –an all-aluminum enclosure, and proprietary driver design that outperforms any other driver available today.

The monocoque enclosure of the S1 Mk II is formed from a single piece of extruded aluminum that is 3/8" thick and 12" in diameter. The slender enclosure is supported internally by a new innovative bracing technique along with advanced damping materials and glues that minimize resonance and maximize structural rigidity and stability. A massive new top plate is machined into an elegant 3D convex shape to minimize enclosure diffraction and break-up vertical standing waves.

Captivating mid-bass performance is provided by a newly designed 7-inch mid bass driver that incorporates Multi-Wall carbon nanotube, and Nanographene which combined is 20% lighter and 300% stiffer than the previous cone material used in the original S1. A new underhung neodymium base motor system substantially increases the S1 Mk2 power handling.

Soundstage!: "...The Magico S1 Mk.II didn’t sound like any other two-way loudspeaker I’ve heard. So many of the two-ways I’ve listened to over the years seemed to be trying to sound bigger and bassier than they actually were. Those that didn’t just sounded thin, as if something fundamental to the music had been left out. This has made it difficult for me to ever really fall for a two-way -- it seemed that the compromises inherent in such designs were often all too audible. But in the all-important bass, Magico’s S1 succeeded where other two-ways have failed.

"...The hallmark of the S1 was its unimpeachable midrange, with the tonality of Collins’s voice the very best I’ve heard: an intoxicating combination of buttery-smooth attack and decay, with no hint of imposed edginess on the leading and trailing edges of his voice, as well as an effortless airiness to his delivery that sounded completely nonmechanical and entirely unrestrained. There was very little inherent midrange sweetness or bloom, but a virile tube amp would ameliorate that nicely. The S1’s midrange was a model of neutrality: nothing added, nothing taken away, and reference-level transparency.

"With its immaculately lifelike sound, sterling midrange neutrality, and soaring top end, Magico’s S1 Mk.II revealed an incredible amount of low-level musical detail without sounding clinical, and was engaging without resorting to artifice. Most impressive, it produced a good portion of the tight-fisted, concussive bass you’d expect from a small three-way design, and in that sense is the first two-way speaker I’ve heard that doesn’t sound like a two-way. Marry this to its beautifully finished, minimalist cabinet and top-to-bottom cohesiveness of sound, and Magico’s S1 Mk.II is where excellent materials meet excellent sound. It’s the finest two-way speaker I’ve heard." - Hans Wetzel

Video - How to Build a Magico Loudspeaker