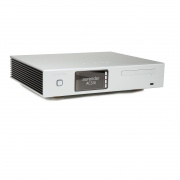 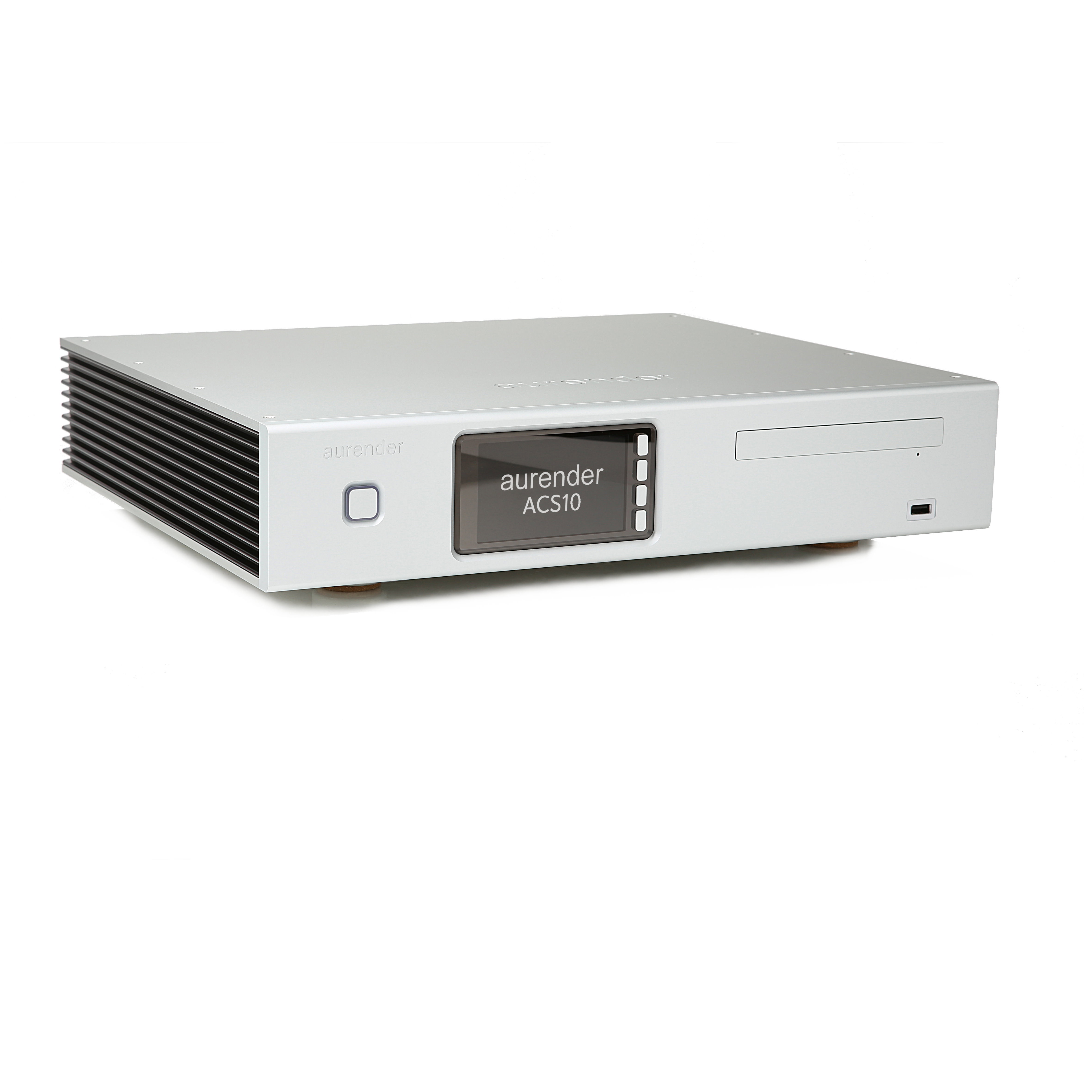 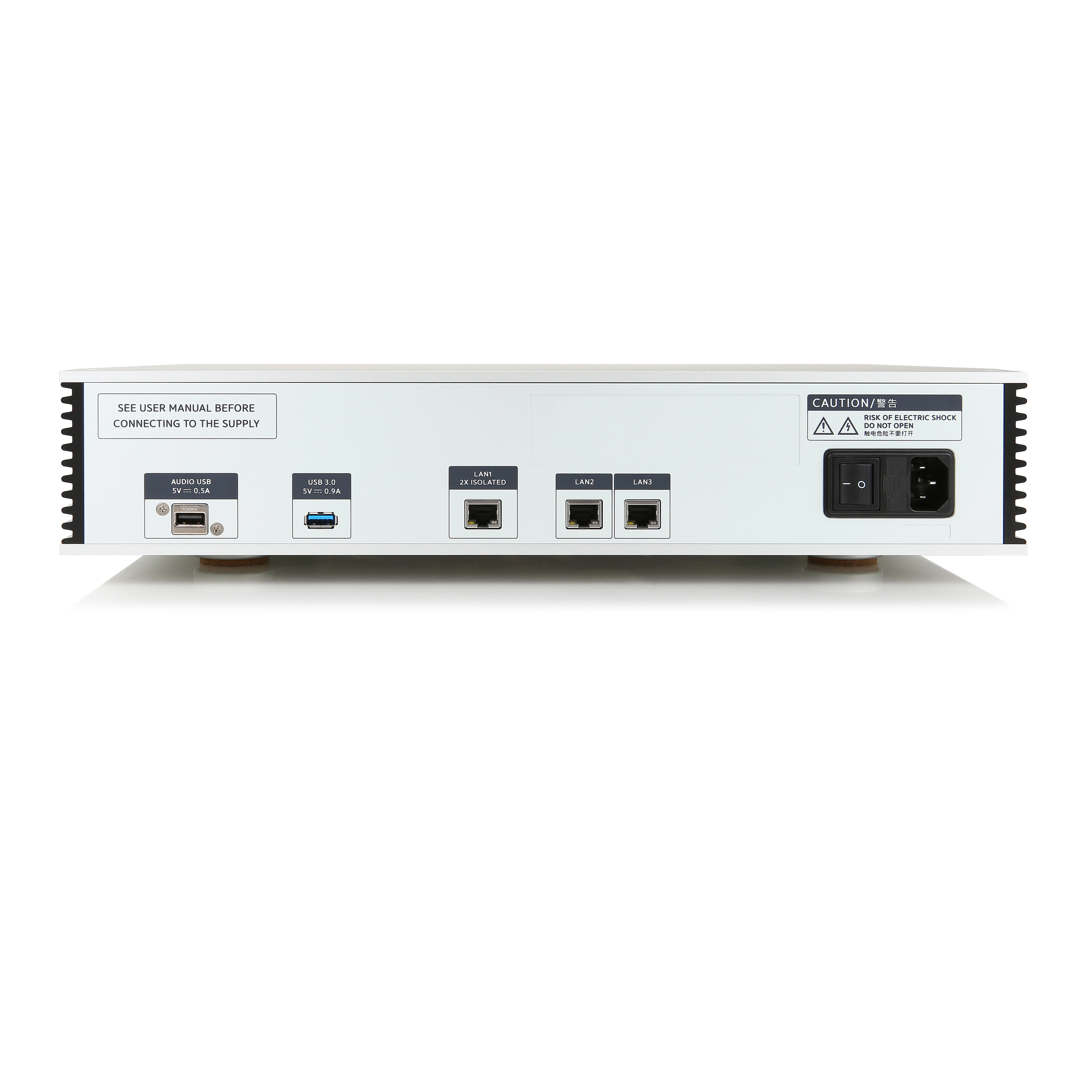 MY TAKE: The ACS10 is a do-it-all product that combines the company's state of the art server/streamer with internal ripping capabilities and dual internal drives that can be set for automatic redundant back up (RAID) or used to double storage space. Available with dual 4TB, 8TB or 12TB drives allowing 8TB, 16TB or 24TB of total storage is RAID backup is not used. The internal storage/backup can be utilized by other Aurender units as well. The full-featured control app also allows the editing of metadata! Additionally, for those with extensive CD collections, the ACS10 is compatible with the Nimbie Autoloader which can rip up to 100 CDs unattended! Very popular model! - Galen Carol

W20/N10/A10/N100H/N100C or X100L and allows the user to see content from both libraries combined into one. (SmartMerge can only be used 1+1, one ACS10, and one Aurender music server). The duplicate file removal function is useful when merging libraries.