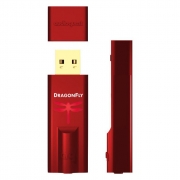 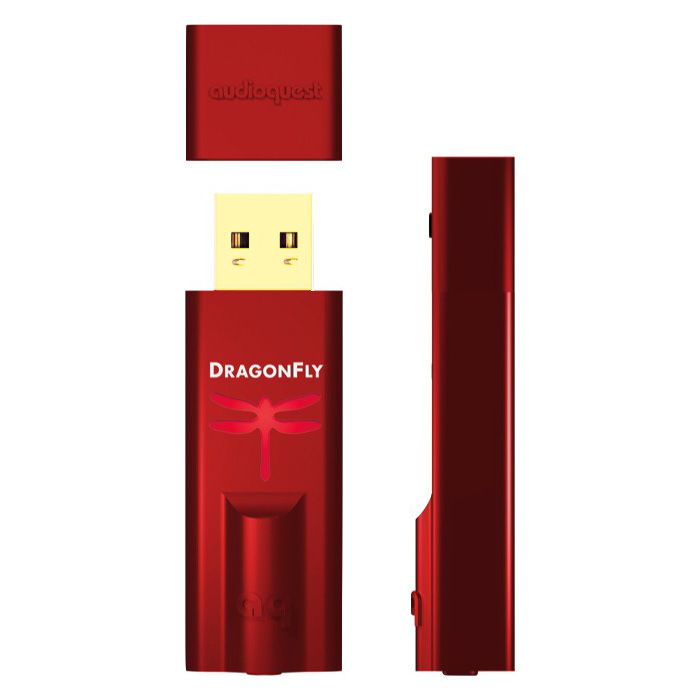 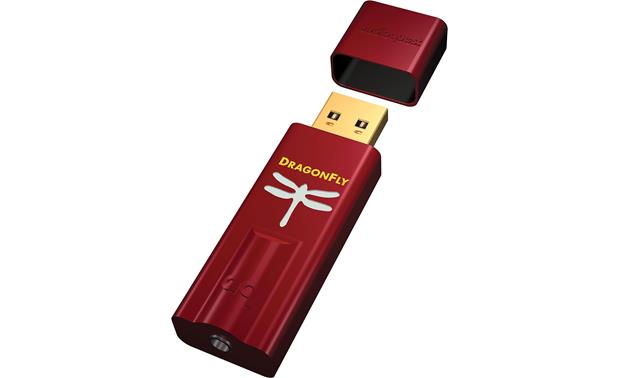 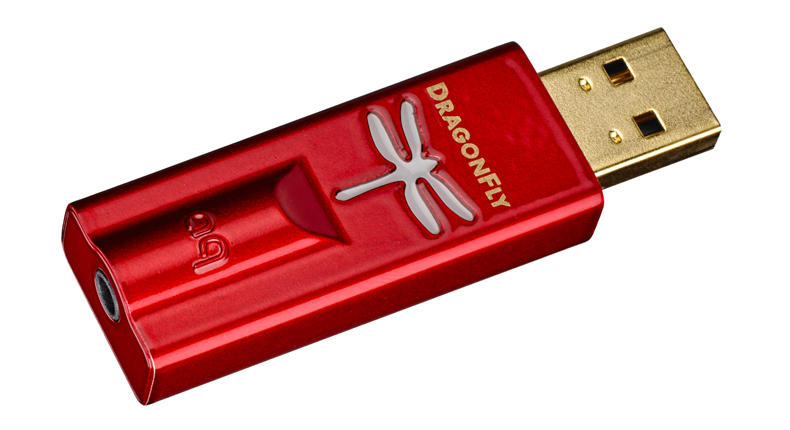 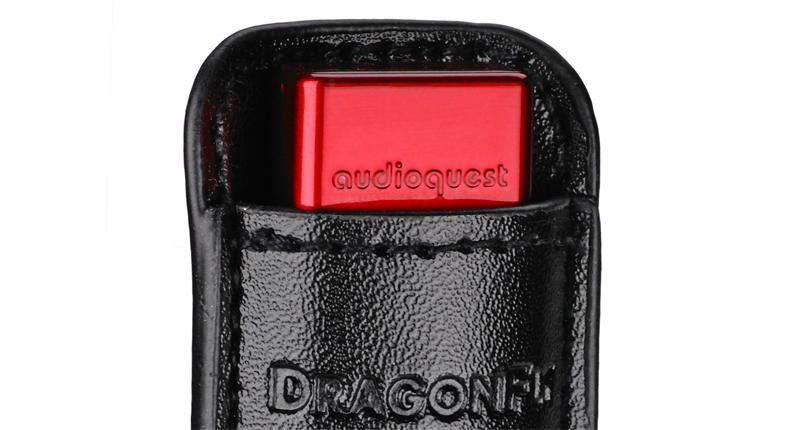 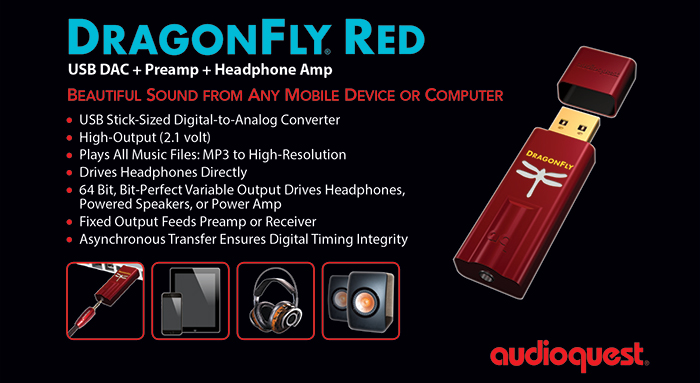 DragonFly is the answer to the challenge of getting high quality sound from a computer, whether in a component-based home entertainment system, on the desktop, or on the go. - Galen Carol

The Next Generation: DragonFly Red

While the original DragonFly defined the market for micro-DACs, its USB power draw made it compatible with computers only. Music lovers have craved a more portable version—one that could be reliably used with Apple and Android smartphones and tablets.

Convenience and performance are no longer mutually exclusive. With DragonFly Red, any computer, laptop, tablet, or smartphone can be used as a true high-fidelity music player, allowing music lovers to enjoy beautiful sound wherever they go, whenever they please.

Further, we simply cannot overstate the significance of Gordon Rankin’s contributions to AudioQuest. The new DragonFly models embody many of Gordon’s most innovative, creative, and elegant digital-audio solutions to date.

With its high 2.1-volt output, DragonFly Red is compatible with a wide range of headphones, including power-hungry, low-efficiency models.

While the DAC chips we’ve selected are remarkably powerful and sophisticated, we’ve intentionally limited DragonFly Red’s processing capabilities to 24-bit/96kHz resolution. This makes using the DragonFlys as simple as it’s always been: they’re fully compatible with PCs without having to download and install new drivers.

Most importantly, DragonFly is designed to honor the music you already own and love. Whether you’re listening to Spotify, YouTube, Tidal, ripped CDs, or state-of-the-art high-resolution files, DragonFly will deliver a more emotionally compelling and enjoyable experience.

In addition, the new DragonFlys will be software upgradeable through a complimentary Windows or OS X desktop application. As new developments arise in music player applications, streaming protocols, or other associated software, DragonFly users will be able to incorporate those updates to their existing devices.