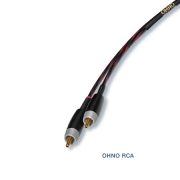 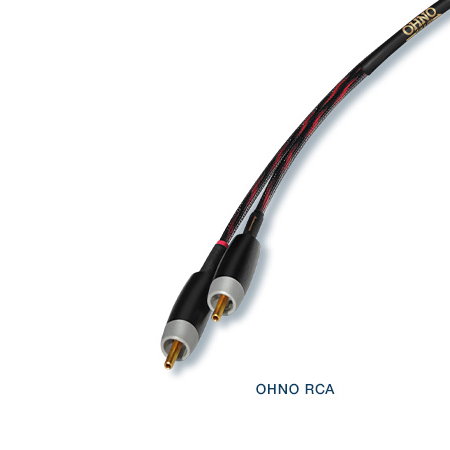 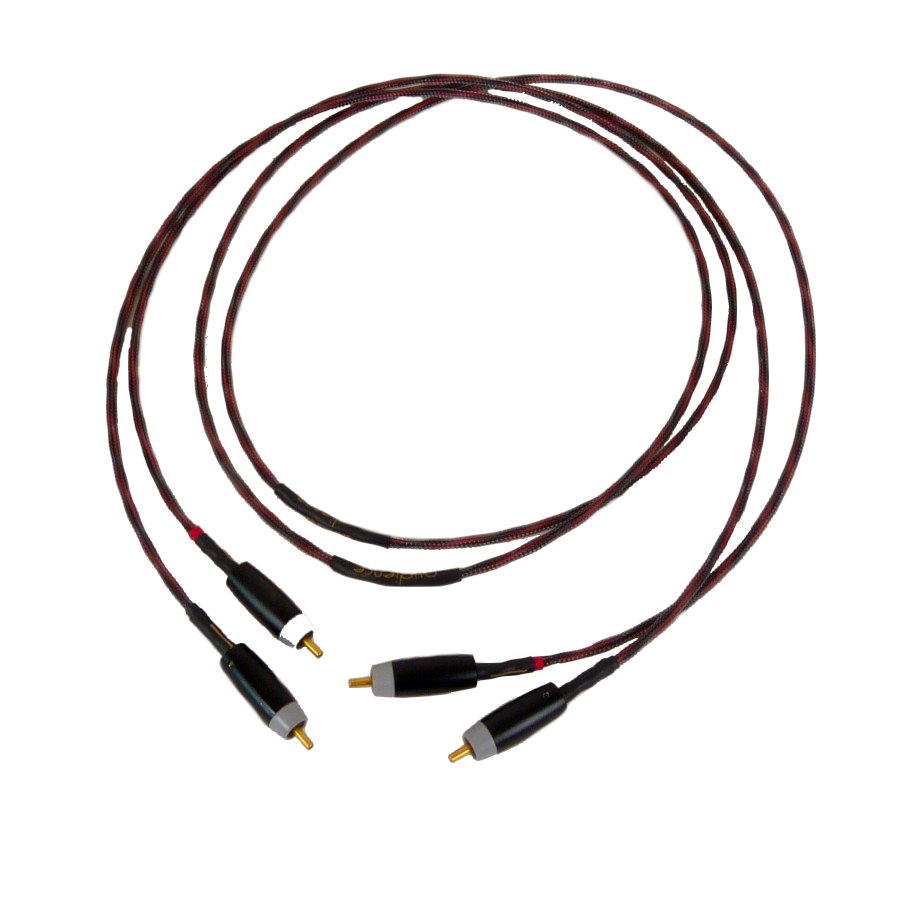 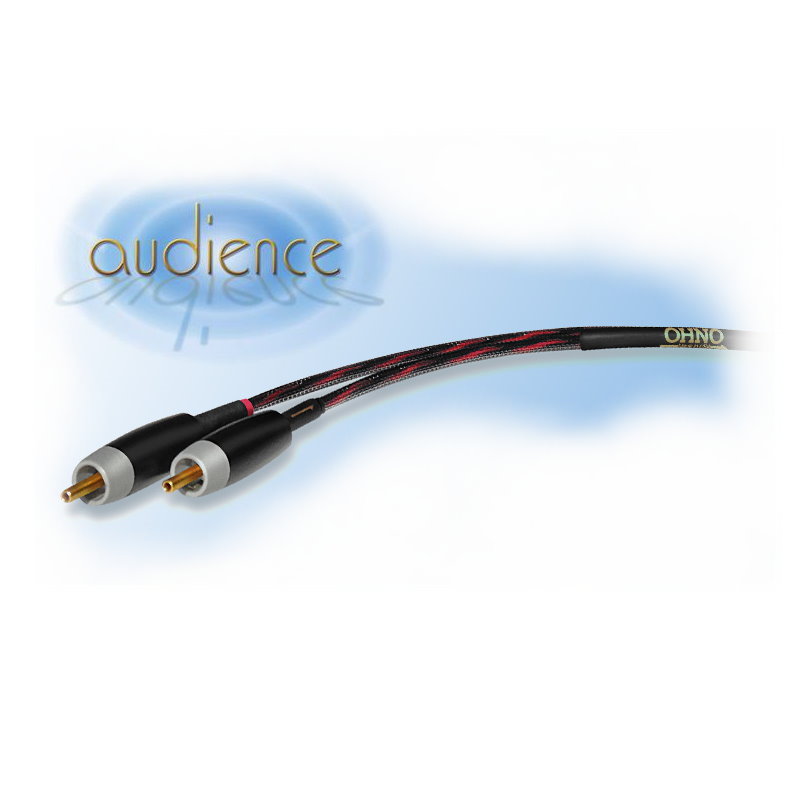 Audience OHNO cables are designed to achieve the very highest level of performance at an entry level price. OHNO cables are named after Dr. Atsumi Ohno who invented the method of manufacturing mono-crystal wire, a highly sophisticated process of producing wire without the crystalline barriers found in all conventional wire. Whereas copper typically exhibits thousands of crystals per meter, as audio signals move through this maze, energy is lost at every crystalline juncture. OHNO copper is a single crystal providing an unobstructed path for transmission of the purest audio signal. OHNO cables are made with XLPE (cross linked polyethylene), one of the very best insulation for high end audio cables. OHNO is available in RCA and speaker cables starting at $199 for 1 meter and $120 for s/pdif. The price/performance provided by OHNO cables is second to no other in the world.

Audio cables are often referred to as accessories. However, an audio system cannot make sound without cables installed which implies that they are essential components. And much like the other

components in the system, cables must be chosen with the same research that one would perform in choosing an amplifier, a speaker or a turntable. Characteristics such as coloration, distortion and other anomalies must be minimized in order for the system to perform at its optimum. Too often, audiophiles and music lovers treat these essential components as after thoughts and end up compromising the performance of their carefully chosen audio gear.

“The slender profile of Audience Ohno interconnects and speaker cables runs counter to perceived audiophile gospel that high-quality wires must be thick and heavy, with dreadlock twists of conductors encased within unyielding jacketing. Audience turns this stereotype on its ear by returning to well considered and finely executed basics. The cables in its wickedly affordable Ohno line are kinky-whip-thin, unobtrusive featherweights—nicely built and pliable. And, they employ the same six-nines, 21AWG, OCC-stranded copper that Audience uses in its uptown Au24 SE powerChords.

“Sonically the Audience Ohno achieved a level of balance and midrange tonal weight and density that seemed almost contradictory to its skinny contours. It was quiet, quick, and extended with well-focused and pleasingly dimensional imaging. Characterized by a slightly warmer, rounder balance, vocals were full-bodied and expressive, and midrange dynamics spirited. Importantly, Ohno’s sibilance range was nicely kept in check. Transient behavior was clean and naturalistic. Its resolution was slightly subtractive in the best sense of the word, but a little more brilliance for the All-Star Percussion Ensemble [Goldenstring] would have been preferable. But most significantly, there were no additive colorations, or distracting tonality shifts. The top end was extended, although Sara Watkins’ lead vocal during Nickel Creek’s “Sabra Girl” [This Side: Rounder] was a smidge darker in timbre, and a lowered ceiling over the soundstage was noticeable. And during The Police’s “Murder by Numbers” from Synchronicity, Sting’s vocal seemed positioned a step back from the mike. Drummer Stewart Copeland’s percussion riffs had appreciable snap and speed, although the omnipotent kick-drum figures didn’t convey the same level of explosive air following the initial transient impact. Ultimately Ohno was not the last word in resolution—that is, the line seemed short on both the deepest excursion and timbral retrieval in the bass region, and on the airy extension in the harmonic range. But given its entry-level mission, Audience Ohno was  heroically on the money in most every other respect.

“Ohno offered an unerring sense of musicality at a blue-collar price that might have one of your snobby audio buddies gagging on his Perrier. Maybe the best performance per dollar cable that I’ve heard in some time.” – Neil Gader, The Absolute Sound