Taking CD Replay to Another Level

In early May 2018, we hosted an event here at Galen Carol Audio to introduce the new CD transport from Chord, the Blu MkII. This unit is unique among CD drives in that the information read from the disc is upsampled before sending the bits on to the DAC. That said, while we are indeed fans of the DAVE DAC, my experience has told me that music servers are the way to go, so I imagined the Blu as a nice add-on for DAVE owners who wanted to spin the occasional CD. Not expecting anything other than merely a good CD drive, we connected the Blu to the DAVE, dropped in a CD, pressed play and took a seat.

Oh my, this was freakin’ awesome! It wasn’t the great sound that was a surprise; the shocker was that the sound bested my memory of the same track played back off the server. No way!

Ever since we first got our hands on a high-quality music server, we’ve never looked back. Playing the shiny silver discs just didn’t match up. Without question, the features, convenience, and flexibility of a music server open up a whole new way to explore music. Be it streaming, playing high-resolution files, or simply the ease of accessing one’s entire library was incredibly satisfying. But more than all that, the sound quality of a ripped CD played back on a music server outdid playing the CD itself. Oh yes, we tried a boatload of transports, good, better, and some of the very best, but each time we compared, the music server was better – slightly superior in some cases, dramatically better in others.

Over the last few years, we’ve had any number of folks bring in their CD players, transports and DACs for various comparisons with other digital options. The range of cost/quality has spanned the gamut from modest to stratospheric. In each case, when compared to the server, playing the CD was never better. Well, that was true, but now we have Blu!

As you read at the beginning, I was incredulous that a CD transport could equal, and indeed better, the same file played on our server. Let’s start by stating that the Blu Mk II isn’t just a CD transport, and is unlike every other CD drive on the market; Blu Mk II has blazed a new trail. All drives that preceded the Blu Mk II approach the significant challenges of reading a spinning disc from a mechanical perspective; spin the disc as accurately as possible, scanning it carefully and trying to limit spurious vibration, controlling chassis resonance, etc. Chord reimagined the CD transport, employing their vast knowledge of all things digital and applying that to CD replay.

HiFi+ Disc Player or Transport of the Year 2018: "Designed to produce some visual symmetry with the DAVE decoder from the same company, the top-loading Blu MkII is an exceptional CD transport in its own right. Using the ever-popular Philips CD-Pro 2 transport mechanism and coupling that with Chord’s own logic circuitry, the Blu MkII features an onboard version of the Watts Time-Aligned Filter to create a million-tap filter (the longer the tap length of the filter, the closer it gets to the original reconstructed analogue signal that was recorded). The result is a 16-bit CD signal that can be successfully upsampled to up to 705.6kHz and USB to 768kHz. " 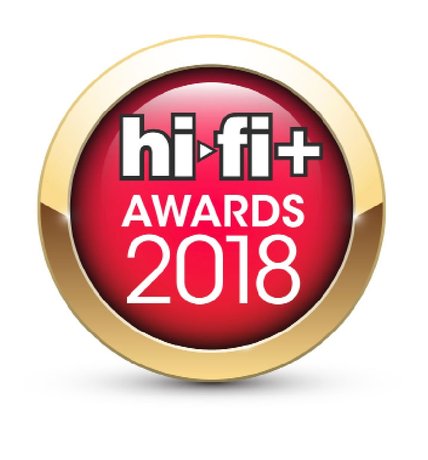 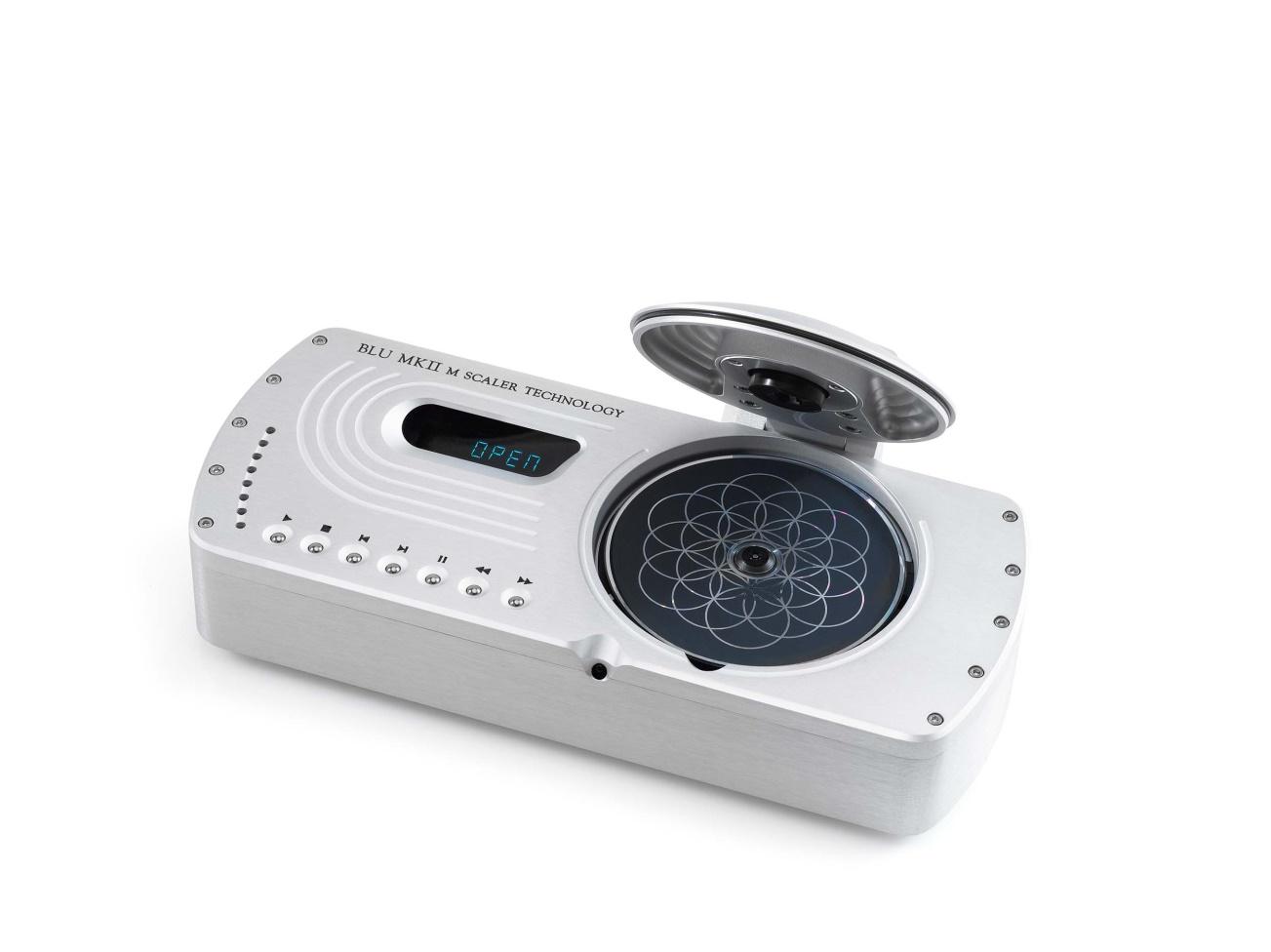 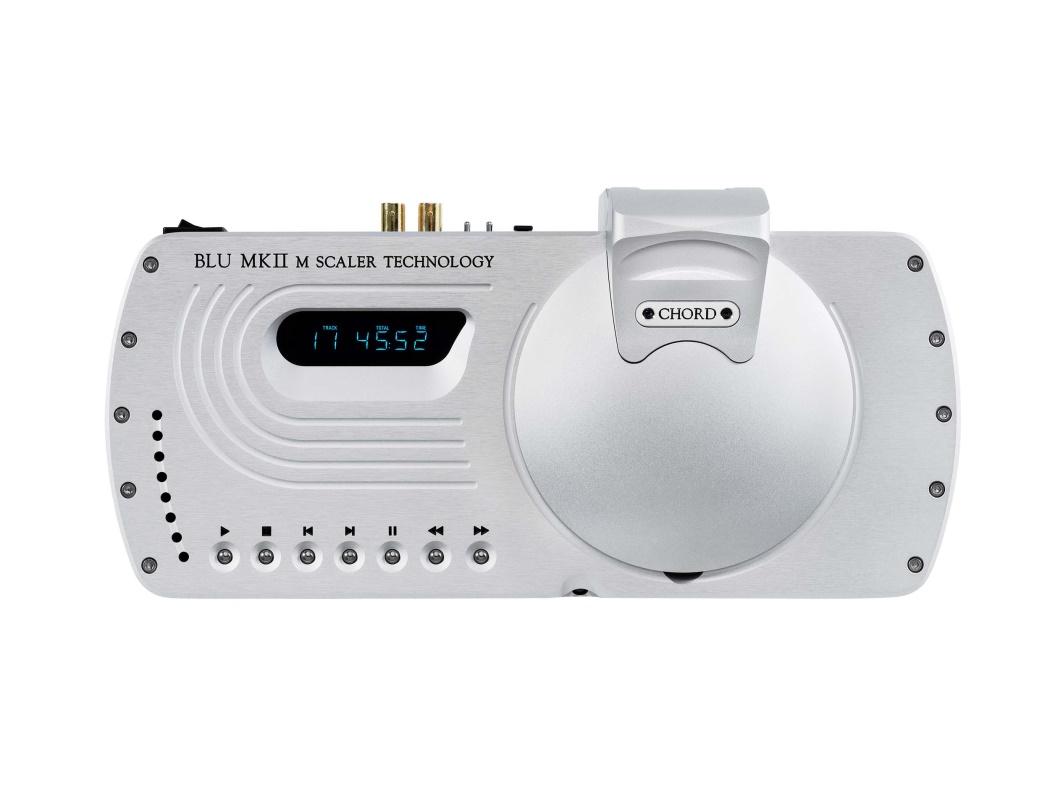 At the heart of the Blu MkII lies an enormously powerful Xilinx FPGA. Rob Watts’ (Chord’s Digital Design Consultant) has used this to create his exclusive WTA M-Scaler technology, which incorporates the most advanced filter of its kind in the world. The Xilinx FPGA has also enabled a key breakthrough in tap-length (the technical indicator of how complex the interpolation filter is) taking Blu MkII to an unprecedented 1,015,808 taps.

A comprehensive suite of high-performance connectivity is offered, and the Blu MkII also features a USB digital input, meaning that it can also be used a standalone high-performance upsampler, for use with other digital sources.

The upsampling comes in several levels and is controlled by a switch on the rear of the Blu. Connected to any DAC capable of decoding the resolution, the three-position selection offers straight 44.1 kHz and upsampled 88.2kHz & 176.4kHz. The capability of Blu is maximized when connected to the Chord DAVE DAC (via a dual BNC connection) offering 176.4kHz, 352.8kHz and an astounding 705.6kHz!

I haven’t listened enough to determine whether I may prefer different levels of upsampling depending on the system, but so far, I’ve been happy with the highest setting.

To me, the technical aspects are interesting only in that they illuminate the unique approach Chord has taken with Blu. Far more important is that this technology really works to enhance the listening experience, and boy howdy, does it ever!

Okay, so now we’ve got you primed, let me tell you what you are going to hear with a Blu Mk II spinning your shiny silver discs. The first thing that jumps out at you is soundstage - depth aplenty, and a good deal more air than I’ve heard from any other CD drive. If the recording renders space accurately, you’ll have a much clearer picture of the scale and dimension contained therein, whether that be hall ambiance or space separating players and the acoustic space behind them. Cool. This quality jumped out on several cuts including “Roxane” by Musica Nuda from their album, Live á FIP or the impressive artificial ambiance on Ulla Meinecke’s “Die Tanzärin.”

Next, be prepared for a bump in clarity. It’s not hyped brightness, but rather just a purer, more accurate portrayal that reveals more detail. Try Christian McBride, “Night Train” from his album Getting’ To It, and listen for the sound of the bow across the strings of his bass or the articulation of the string-slaps. Quite impressive.

On some recordings, the bass is noticeably improved, both tautness and extension. This I experienced on the opening sequence of “Cobra” by Acoustic Affaire from their album Mira as well as the bass drum on Copland’s "Fanfare for The Common Man."

There’s also more of that most elusive quality, “listenability.” You know, that special magic that draws you into extended listening sessions. Precisely what it is about a component that enhances its ability in this regard is hard to pinpoint, and likely varies for each listener - for me, I think it entails lower distortion coupled with improved resolution. Whatever it is, I find more of that with the Blu Mk II than any other CD drive I’ve heard.

There you have it. In my opinion, for anyone seeking the absolute best replay possible of the Compact Disc medium, there simply is nothing better. 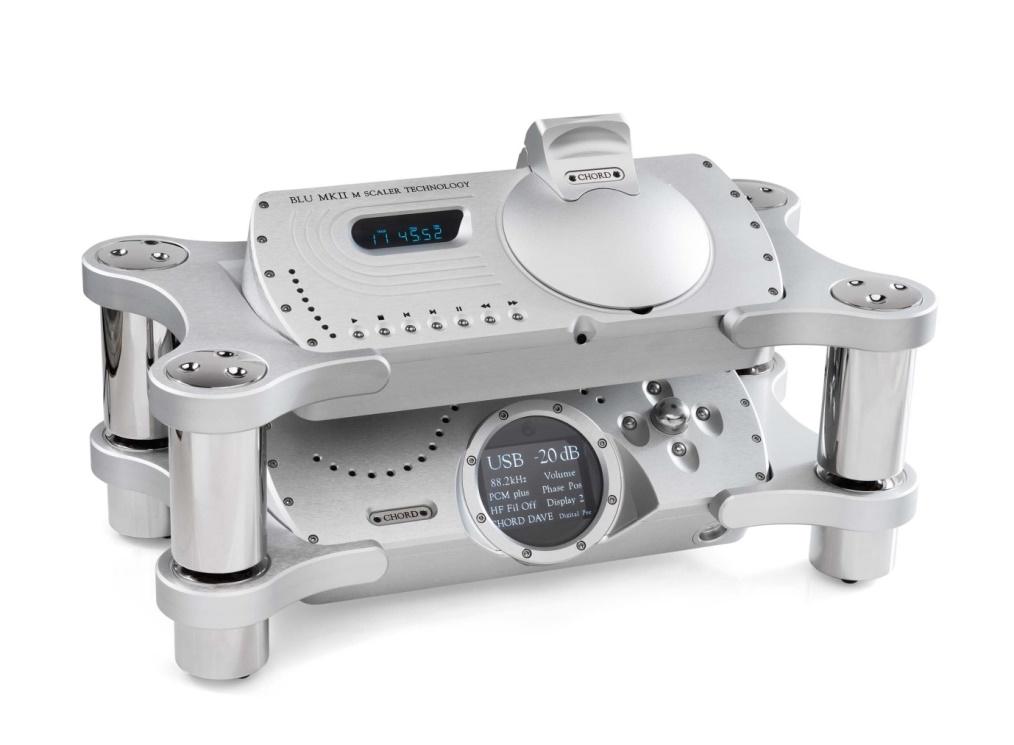 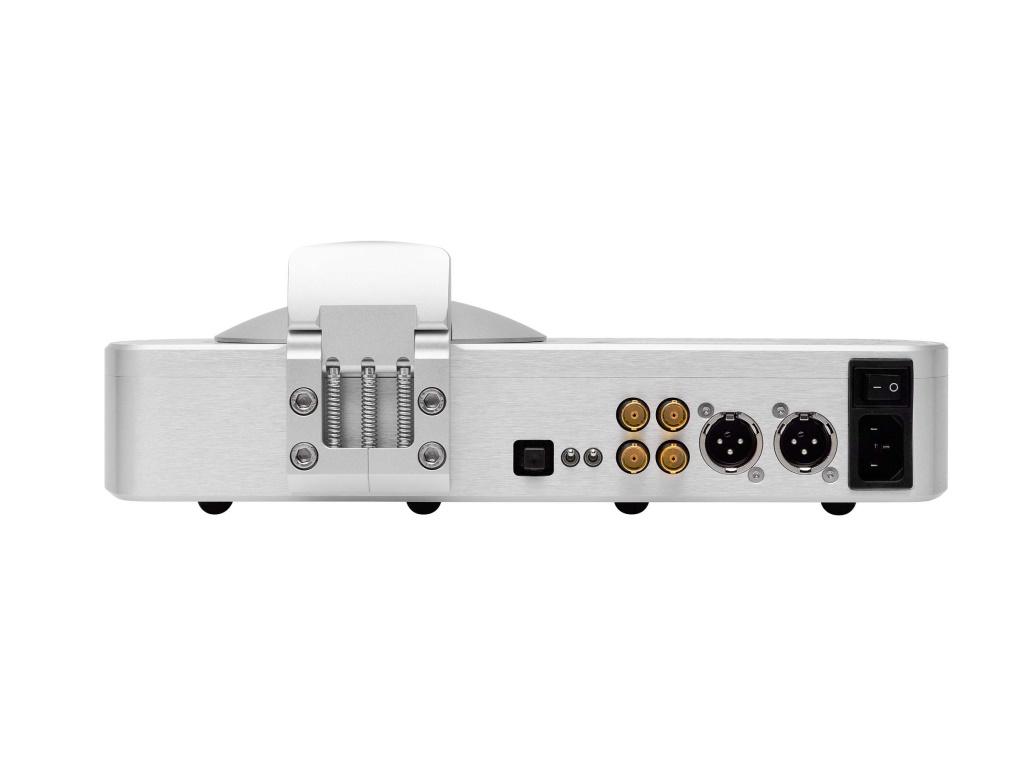