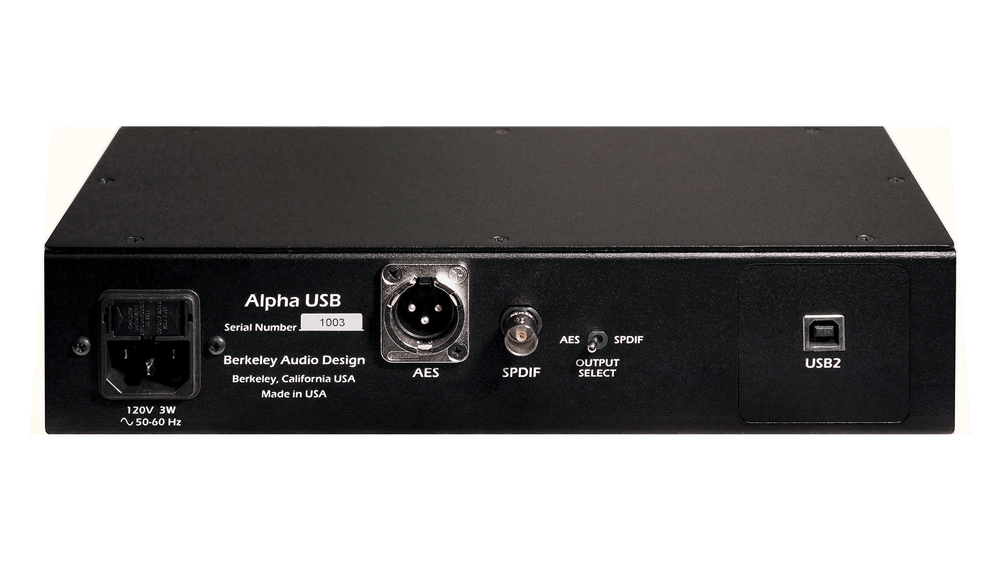 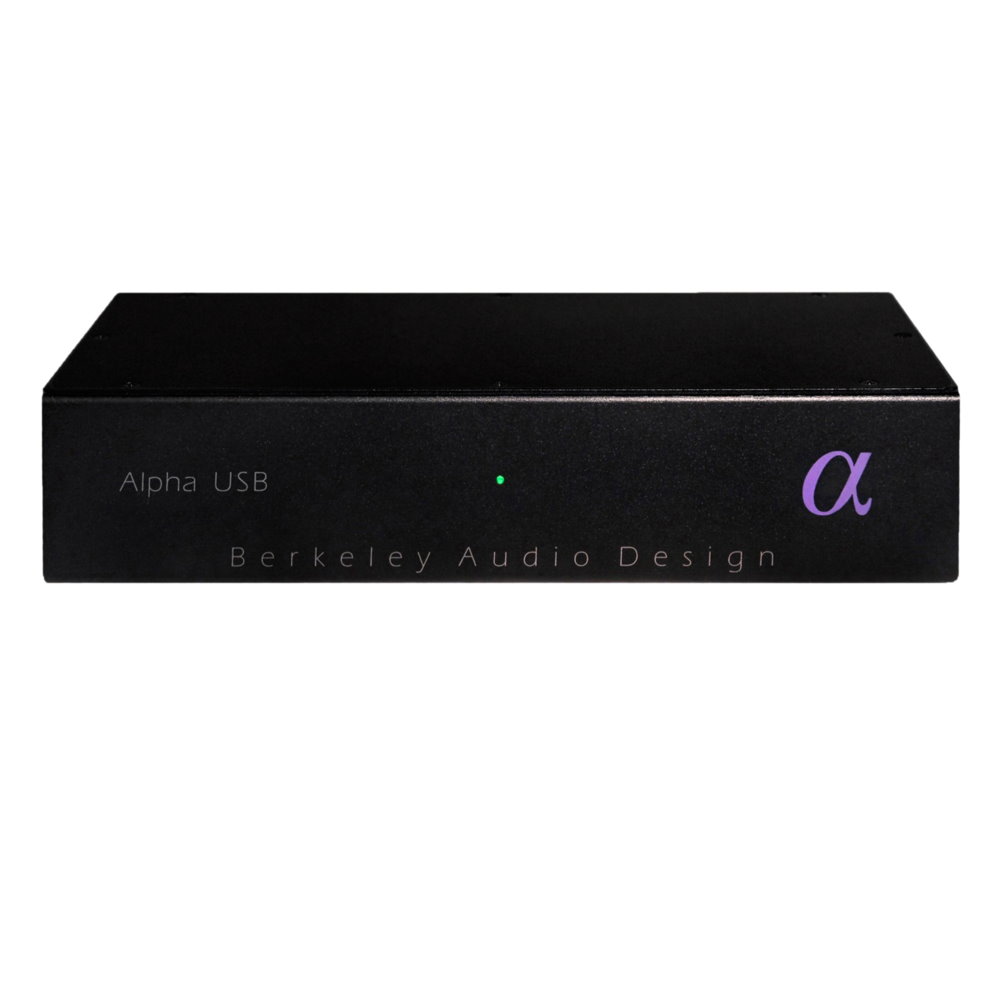 There are those that would argue the Alpha DAC from Berkeley Audio is the best sounding DAC you can buy. At any price. Their contention is that the Alpha DAC, more than any other competing model, serves up a sound which is more like good analog than digital.

The Absolute Sound: "The original Alpha DAC was a groundbreaking product, both in absolute performance and its spectacular value. The Alpha DAC Series 2 is considerably better, and in musically significant ways. Berkeley Audio Design could have called the Series 2 a "Signature" edition, or even created a new model designation and commanded a higher price. That it improved the product so much yet kept the price the same says a lot about the company.

The Alpha DAC Series 2 would have received my highest recommendation had it cost $15,000. (Yes, it sounds that good). That sells for $4995 qualifies as a minor miracle."- Robert Harley, TAS

"The Berkeley Audio Design Alpha DAC is the best-sounding outboard digital-to-analog converter I’ve heard. The fact that it decodes high-resolution sources of any sampling rate and word length is icing on the cake. Although the Alpha DAC is spectacularly great on CD, this converter really shows its prodigious resolution, dynamic agility, and soundstaging capabilities when fed 176.4kHz/24-bit digital audio. Moreover, the Alpha DAC’s feature set, operation (instant locking to changing sampling rates, for example), and ability to drive a power amplifier directly expands the product’s utility and makes it ideal for the next generation of high-resolution music servers that is just around the corner.

The real story, however, is that this performance and functionality is possible at $4995. Although not inexpensive, the Alpha DAC nonetheless competes with, and outperforms much more expensive converters. At $5k, the Alpha DAC is a spectacular bargain. It is my outboard converter of choice for both CD and high-resolution sources—regardless of price." Robert Harley, The Perfect Vision

"There is a very valid reason why Berkeley Audio Design is selling Alpha DACs as fast as it can produce them. The Alpha DAC is simply stunning. The Berkeley Audio Design team is one of the most respected in the industry. They have succeeded in their goal of making a very high level of fidelity available to music lovers everywhere." The Computer Audiophile

"Few products in my experience as a reviewer have offered as much value as the Berkeley Audio Alpha DAC. Although not inexpensive at $4995, the original Alpha DAC (reviewed in Issue 189) was nonetheless competitive with the best DACs available, regardless of price. - Robert Harley, The Absolute Sound

"I'm speechless. Using the stock power cord, all middle range connections, no vibration control, nothing I've heard comes close! And right out of the box. No wonder they can't make them fast enough. And I only tried the 44.1 files. Wow it only gets better. Mercy." DS

"Hi Galen,Just one word - INCREDIBLE!!! Worth every penny. Many thanks," Paul.